Last several years, this area became a prime interest of gold mining and logging corporations, which has had a catastrophic impact on the nature and communities living there. Two years ago 3 gold companies tried to buy 60Ha of community land from Rio Blanco Community in Napo province where they are physically living.

45 °/o of people from the community agreed to sell.

Why do the indigenous even consider selling?

Next to the Napo river province lies province Orellana, where the Rio Blanco Community has another 1000Ha of protected land preserved for future generation. The reason the community wanted to sell this 60Ha to the gold company was to get money to pay for a legal help against violators who are unrightfully claiming Rio Blanco’s territory. These intruders are people from different indigenous communities but unfortunately, all attempts of Rio Blanco to get them out of the territory without using state authorities were unsuccessful. The community had to hire a lawyer for this court process and had to pay him USD 8000. Other means how they tried to get money was vast logging in order to raise money, which resulted in deforestation of about 50 ha of community land.

Zivot Postaru could not just watch the deforestation and decided to help and fundraise money from the Czech Republic.

Život Postaru made a contract with the Rio Blanco Community in which in exchange for the financial help of 25,100 USD, Rio Blanco community agreed to never allow access to its land to the mining, logging and other companies that attempt to contaminate or destroy nature in this area. Until now, the community is still in the legal trial with the invaders.

HOW CAN I HELP

Another problem comes after that…

Now the companies are trying to buy other private land, in front of the community.

This causes us a serious problem and also to all other communities which live near the Huambuno River because it is the only river that connects more than 7 community.

As Zivot Postaru, small non-profit organization, we cannot help more because we are not a big organization and we don‘t have a big budget and also have the contract with  Rio Blanco Community where we must provide 25,100 USD.

So, we are now looking for people who are interested to protect this area. 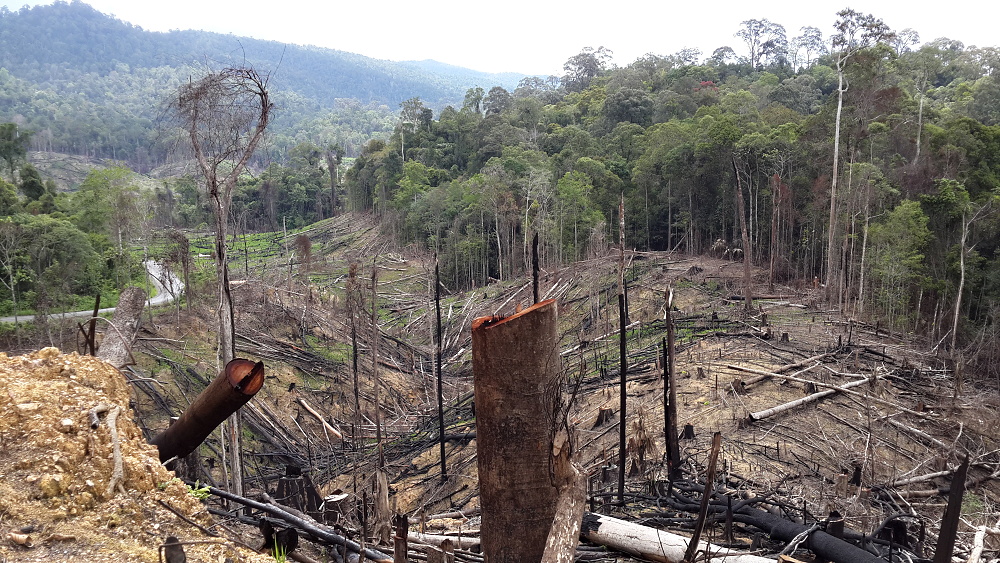 For more than 8 years, Rio Blanco is fighting to get their land back. The illegal invadors have built houses and deforested almost 100 hectars of primary…